The human mind favors twists. It admires obscurity. It delights in the denaturing of categories. It is the gasoline which ignites the imagination.

Artists know how to sing this song. They bust classifications as fervently as the mainstream endures to preserve them. 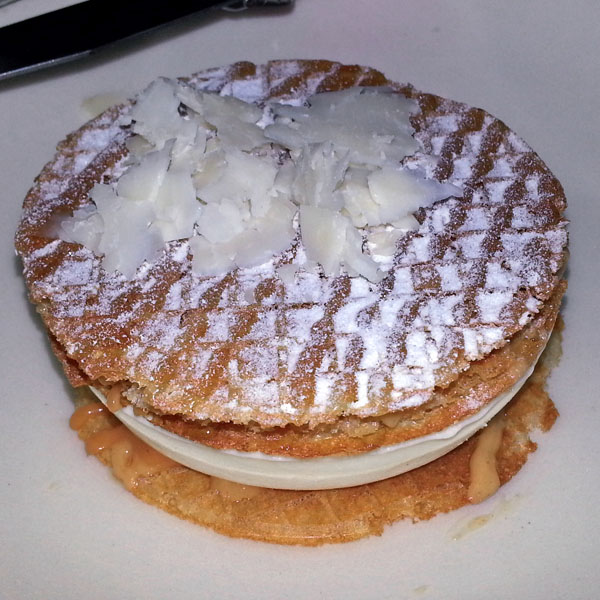 Ask Lyle Lovett for his rationale of both a brass section and a steel guitar.

Talk to Bo Jackson. Will he be remembered for the 1987 record breaking rushing or the 1989 MVP in the Allstars? Is he a football whiz kid or a baseball hero? Yes.

The Summer of Love was the first domino for our fascination with androgyny. The seventies ushered in artists who played with dress up. Long hair, makeup and costumes. Instruments to warp our perception. Accents to psychedelic rhythms. Tools for front liners like David Bowie.

While David sirened Ziggy Stardust or whispered about Major Tom, his face was painted and his hair spiked. We became lost in the hypnotic melody and still forgave those knee-high boots. Or those puffy shirts. We looked at and looked past that orange lightning bolt graffitied on his face. 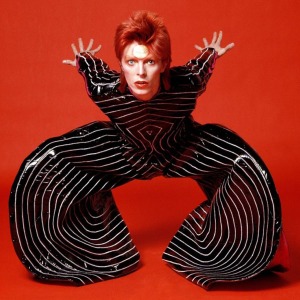 Bowie draws the bow over drama no different than the way that artists have done throughout time.

Consider the mastery of William Shakespeare. This Bard of Avon confounds even our modern intellect. He draws characters through intricate plots. He confounds the definitions of comedy and tragedy by weaving them into a single narrative. He offers Much Ado About Nothing.

We are pulled in and repelled by mishaps or misunderstandings.

It is the original romantic comedy. The mashup of sweet and sour. 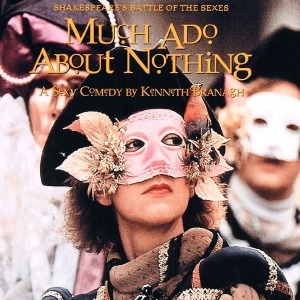 Much Ado About Nothing – A sexy comedy by Kenneth Branagh. Image courtesy of IMDB.

Chef Paul Qui eats at the intellectual table with Bowie and Bill. He contorts our understanding of dessert with savory flavors. He bends the ice cream sandwich to his own will.

It begins with an ice cream that should never be. Sweet cream infused with the heady flavor of sharp cheddar. Bone white. Pungent.

Then piped between two circular crisps. Disks tempered as much by peanut butter as the waffle iron.

The final assembly is laced with goat milk cajeta. It’s a Mexican caramel loaded with umami.

This dish is a gorilla trapped in a sugar cage. On the plate, it snorts and smiles while wearing its Sunday best. On the tongue it unleashes its animus.

The chemical reaction is between the peanut and the cheddar. Two glutamate giants held in suspension by a trickle of sugar.

It’s an unlikely marriage. An Odd Couple. Jack Sprat and his nameless wife.

Paul is a culinary master, unbound by convention.  He’s not the only one. Consider Mario Batali and his olive oil ice cream.

Or consider three strangers teamed up to win a pizza competition. 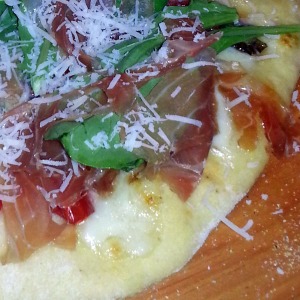 Adrienne, Randy, and Anne met for the first time last October. Within an hour, they managed to suspend disbelief. They discovered the alchemy of cheddar with peanut butter.

Under the flag of meat-lover’s, they interpreted this classic Neapolitan dish in a way that haunts memories. It’s a dish that keeps people talking for days to come.

The recipe is as follows.

The versatility of peanut butter is not lost in Thai food either. Coconut milk plays the part of the cheddar in this noodle dish.

Nor was it lost on Elvis. His magic sandwich is catalogued again and again. Instead of cheese, it’s bacon. Still sweetened with bananas. 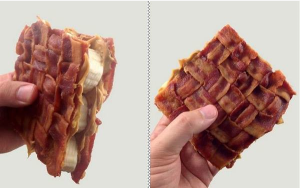 John Rieber shows us Elvis’s sandwich freed from bread. Woven bacon does the trick. It only proves that good ideas endure.

Whether you call the diner’s attention to peanut and cheddar is irelavant. The taste combination is potent. It defies gravity. It’s worth sinking your teeth into. 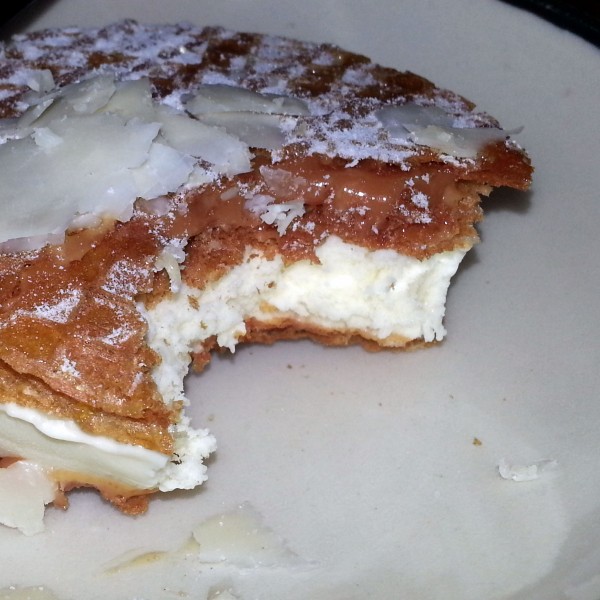 So take up the challenge. Paint on that orange lightning bolt. Slip on those knee-highs. And mix up some cheddar and peanut butter.

If it helps you to keep it a secret, then do. Just don’t miss the fun of floating in space with a Starman.

(click on image to watch David Bowie in full glory as he sings Starman, 1972)