A lizard, a monkey and Socrates walk into a bar. The lizard orders a Tecate beer to which he adds salt and a squeeze of lime. The monkey looks at the beautiful woman in a tight red dress, then back to the bartender says, “I’ll have what she’s having.” Socrates slowly inhales the room then asks, “Where is the rabbi in this joke?” 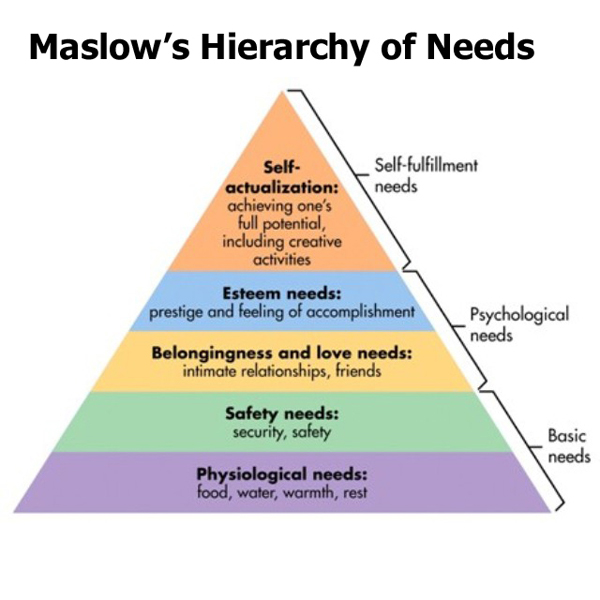 Abraham likes to study successful people. This is an odd choice. His peers act on the belief that to truly know the human condition, it is wise to diagnose the deviant, the ill, or the damaged. In other words, recognize the delta between abnormal and normal then draw a conclusion.

Instead, Abraham stares deeply into choices made by famous people. An internationally recognized physicist. A well-known social reformer. And the First Lady. He peers into the other end of the human condition. He asks why are they so extraordinary. What drives their behavior.

He publishes his theories in 1943 in a scientific journal. The article is called “A Theory of Human Motivation.” And from there, the world of modern psychology is forever changed.

Today we refer to this postulate as Maslow’s Hierarchy of Needs. It’s the foundation on which doctors, artists and economists built constructs to explain why we do the things we do. 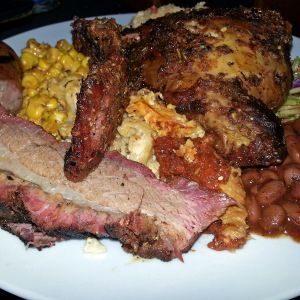 While there are five distinct levels, three basic themes emerge. First at base of the pyramid are physical requirements. The mind lives in the body. A body which needs to be fueled, protected from elements and free from predators.

Laddering up are the psychological needs. The desire to belong to a coalition, to share history, to dance at parties. Teenagers are notoriously busy pursuing this need. It may be called “fitting in.”

But make no mistake. This is not an age-bound need. Ask whether the 1% are buying status symbols or trying to save the planet as they walk into a Tesla dealership.

At the tippy top are the self-actualizers. It’s the pantheon of legends that Apple included in its Think Different advertising campaign. The ones who devote to a mission and who maximize their potential. A boxer who spoke like a poet. A painter who permanently redefined aesthetics. A puppeteer that changed how we teach children. A singer/songwriter that built social harmony out of melodic harmony. 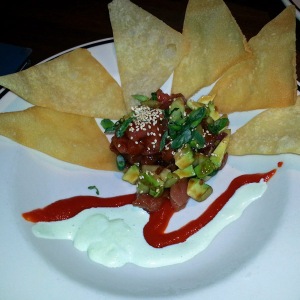 Blackfinn – poke with chips, a Hawaiian dish to share among friends

This tiering of motivation neatly fits into the culinary world too.

At the base are the “food-as-fuel” types. You know them. They eat the same dish nearly every night. Probably over the sink. Somewhere between finishing up a workout and going out.

Their diet is ruled primarily by their lizard brain. The pang for protein, carbohydrates and fat. The three basic energy sources for our biology. Salt is just as important as mineral replacement as it is for flavor enhancement. These foodies like a hearty steak. Seasoned only with a knife and a fork.

The next group commune like monkeys. Food is a social glue. They dine together with richly prepared dishes. Family recipes matter. They appreciate culinary experimentation that brings people together.

A large bowl of chips and dip. Or a cheese board. Maybe four people pulling on a single pizza. Spanish tapas. Sharing food from a lazy susan like the way it’s done at a Chinese restaurant. 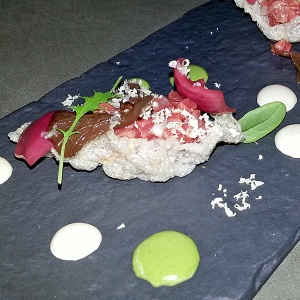 The last group hungers for novelty. For culinary tricks of the mind. Make eggs benedict look like an abstract expressionist sculpture but taste like eggs benedict. If Tchaikovsky’s nearly-unplayable violin concerto could be turned into a dish, they would order that first.

These are the people of the perfect bite. Chefs invent edible foams for these eaters because their minds delight in exciting textures. Nathan Myhrvold is their hero. These are the home cooks who justify a centrifuge for the kitchen. 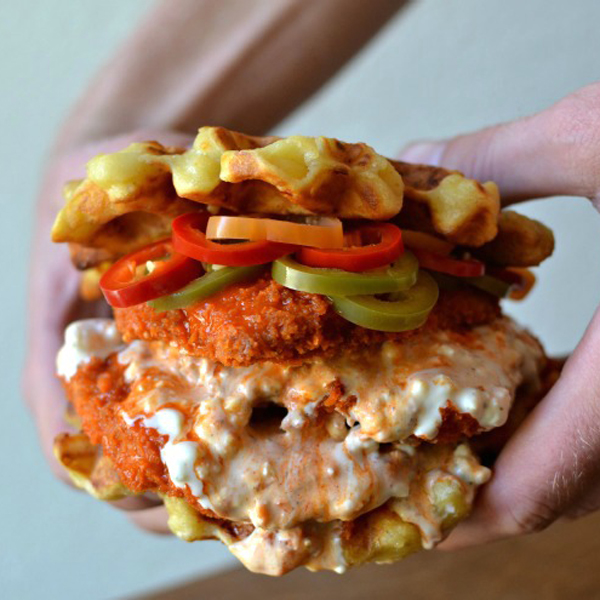 While it would be tidy to put people into categories. Reality is that differences are quite nuanced and time bound. We may even move from one zone to the next depending on context. There’s nothing self-actualizing about Gatorade. But even the most philosophical eater will down a bunch of electrolytes after a long run.

Amazing are the culinary masters that author dishes for all three sensibilities in one dish. Culinary Bro-Down accomplishes this feat.

The monstrously large, “ghost chili chicken and mac ‘n’ cheese waffle sandwich” delivers. At first glance, the density of protein, carbohydrate and fat is quite evident. Even the size of the dish speaks to alligator appetite.

And yet, Josh pulls on a shared history. This dish draws us in because it taps into fried chicken and waffles. His presentation spins on the idea of buffalo chicken with blue cheese dressing. And puts childhood favorite, mac ‘n cheese, into the mix. He is singing to our inner ape.

Lastly, he debates like Socrates. Why not transform gooey noodles and sauce into a crunchy breakfast bread? Why not fuse three recipes together? And in the middle of that add the audacity of house-made pickled chilis. A vinegar brine which is both convergent and divergent.

So the next time you are spinning up dinner for an occasion, ask yourself who’s coming: the lizard; the monkey; or Socrates? Unless, of course it’s a rabbi. Then it’s clearly pastrami and your best joke!